Charmian and I have been coming over to the Mournes for a few years and have enjoyed the Mourne 2 Day and the various British Championship races.  I had heard vaguely of the Denis Rankin Round but my interest was piqued when Konrad Rawlik set the current record in April 2017.  We made a concerted effort to recce all the legs at least twice and Dale and Denise Mathers were able to offer valuable advise regarding route choice especially around the tricky Crenville area.  It has been in the back of my mind for two years and so with an extended holiday planned after the 2019 British Champs race, I hoped to give it a good go.

END_OF_DOCUMENT_TOKEN_TO_BE_REPLACED 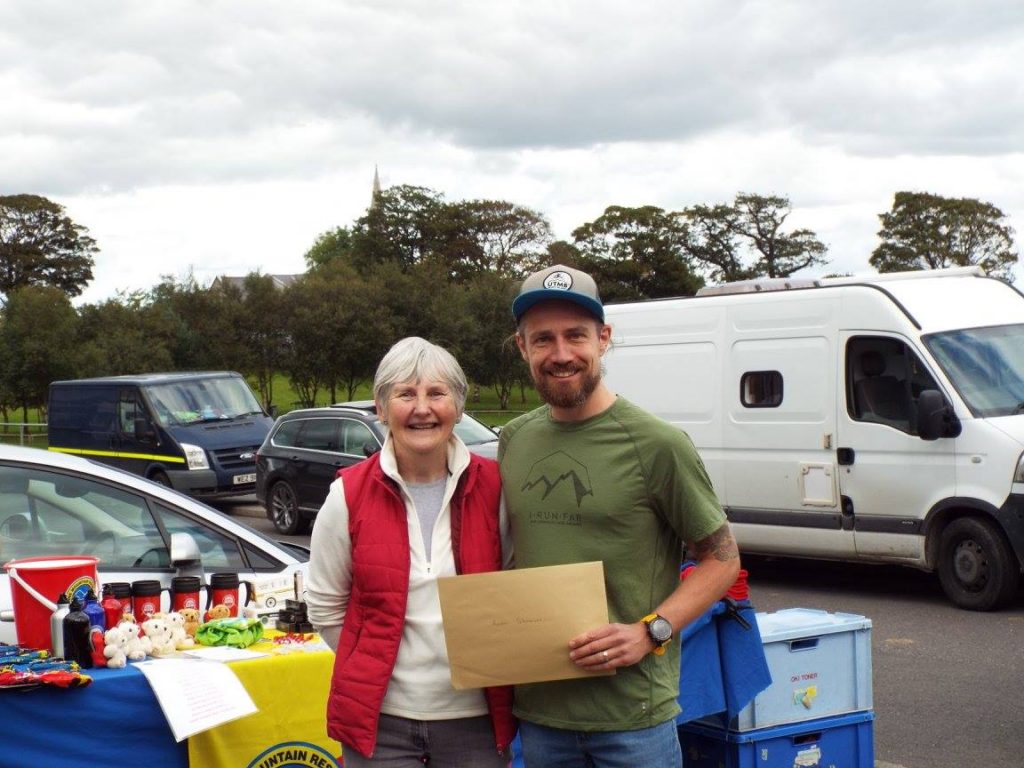 Aaron Shimmons completing the first Anti-clockwise round in 19:22. 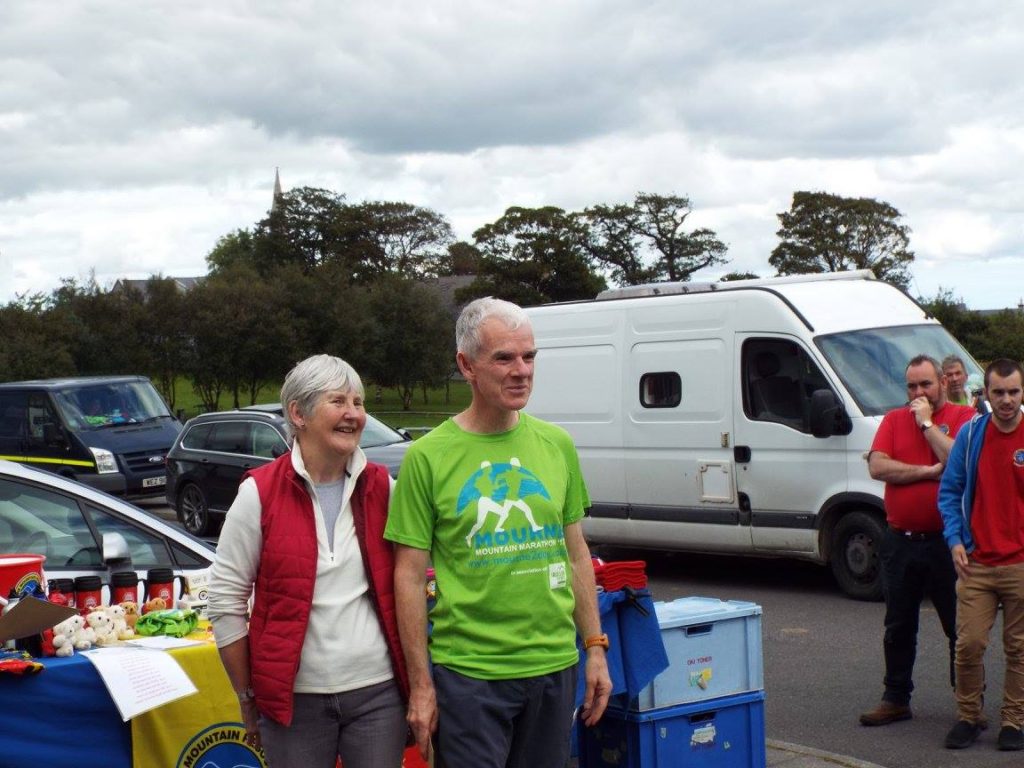 Alan Elwood completed a clockwise round in 22:40.