I remember being part of BARF team invited to Dawson Stelfox’s office in 2013, Denis was part of BARF and a legend in the mountain running community, he had done so much to promote mountain running and had achieved so much, he was missed and we wanted to honour his name. the meeting was to fine-tune the aspects of the round all the Mourne peaks over 400m, 56miles and 6500m ascent.

I had just completed the Mourne 500m, all the Mourne peaks over 500m so was amazed at what Dawson was suggesting; I really thought it was not possible! The first Barf team relay recce to see if the round was possible was carried out on a wet and cold September day but many Barfers came out to support, we did it in 23hrs and 13mins, ah, but that was a relay, could one person do it? Next year Billy and Greg smashed it in 20hrs and 29mins. Well, that lit a light in me; I’d love to try it. Over the years, in between injuries, I did lots of recces of the route, trying to find the best lines. My knee had prevented me running for two years but now I was getting stronger and I decided to set the date. My husband said I should go on Mastermind, specialist subject “The Rankin Round”, I was always pouring overtimes, routes, the website, it was time.

END_OF_DOCUMENT_TOKEN_TO_BE_REPLACED

On Saturday 22nd June, Kathleen Monteverde (BARF) joined the member’s list with a successful clockwise completion in a time of 22 hours 41 minutes.

Aaron Shimmons filmed his anti-clockwise round report for his iRunOverMountains vlog series. You can view his unique report here…

On Wednesday 9th July, Aaron Shimmons (BARF) completed the first anti-clockwise Denis Rankin Round in a time of 19 hours 22 minutes. Aaron also becomes the first member to complete the round in both directions. 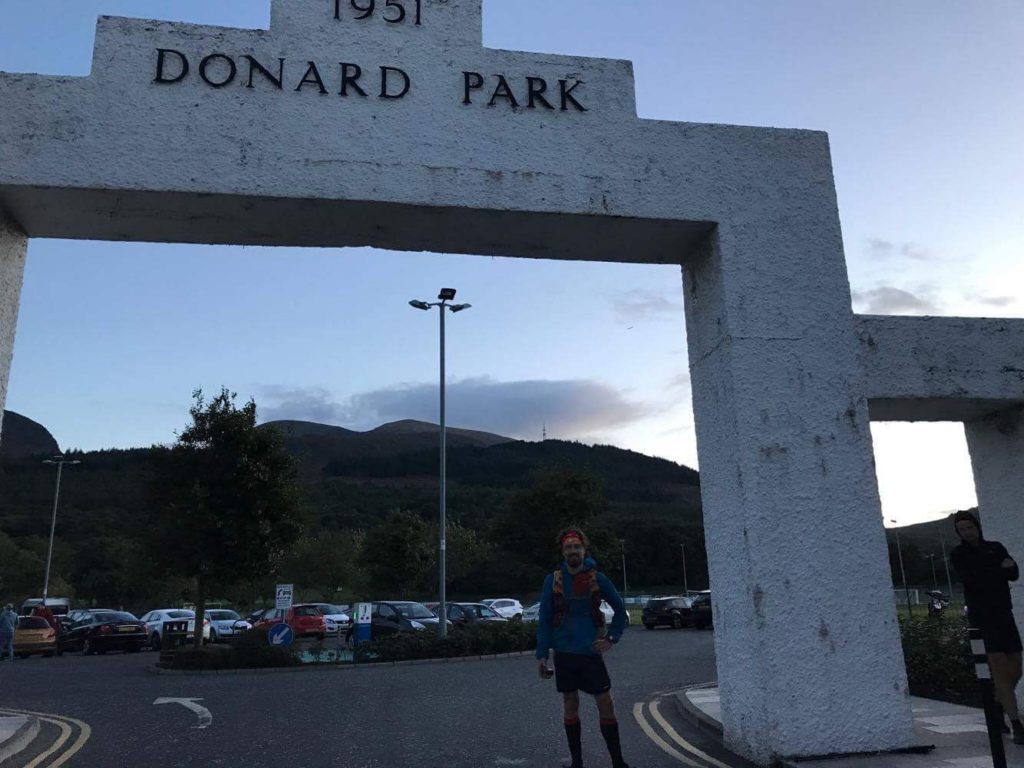 *This round has now been ratified.

Read Aaron’s July round report over on his blog, www.irunovermountains.com 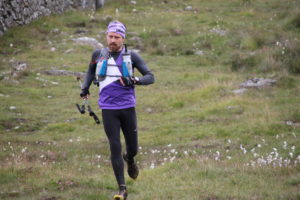