Three runners, Billy Reed of East Antrim Harriers, plus Greg Bryne and Richard Nunan from Dublin set off at 2.00am Sunday the 15th June from Donard car park Newcastle on the first official attempt of the recently conceived Denis Rankin Round in the Mourne Mountains. 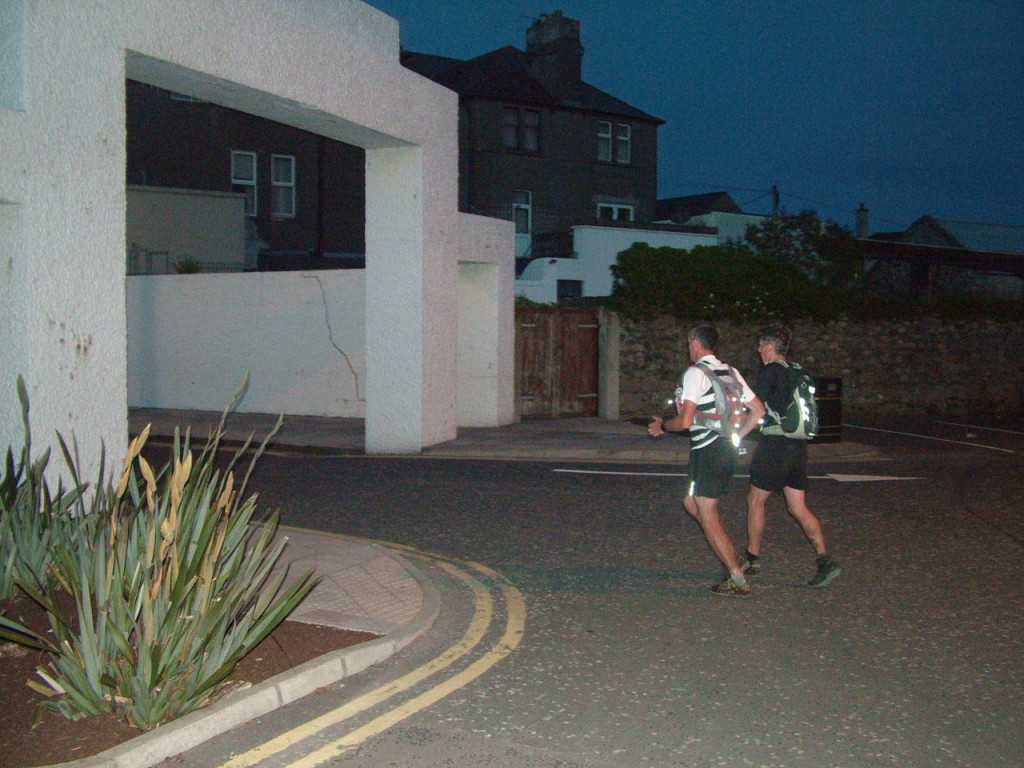 Conditions were good but some cloud on the tops made for tricky navigation in the early stages. As the day progressed the sun became more of a problem but light breezes mitigated its effects. Richard Nunan had to pull out due to injury at the Deers Meadow road crossing but Billy and Greg were going steadily as they headed towards the more tricky ground of the South Western Mournes. They kept this steady pace going throughout the day and with the support of friends who plied them with food, drink and encouragement at various stages, they were able to get back to Newcastle and the finish line just as it got dark, in a very impressive time of 20 hours, 29 minutes and 47 seconds

*This attempt is still to be ratified.