On 29th May, Pól O’Murchu, Andreas Kusch, and Paul Morrissey tackled the Denis Rankin Round. Here is their round report.

Our successful completion of the Wicklow Round in June 2015 had given us a thirst for more adventures and it wasn’t long after the dust settled on that one that we were looking around for the next challenge _ the Rankin Round was the obvious choice.

The recces started in October last year and that day out up Donard and clockwise on Leg 1 was undertaken in shocking weather. An appraisal of the maps beforehand led us to suspect that the Mournes would be somewhat of an alternative prospect to the much more familiar Wicklow Hills, most noticeably the tightness of the contour lines and their more compact nature. That outing confirmed these suspicions with the steepness of some of the gradients to be dealt with being the most obvious difference. There are only a handful of places in Wicklow where that degree of steepness can be encountered while the Eastern “High” Mournes each hill seems steeper than the last!
By the beginning of May this year we had our homework done, and it was now a case of waiting for a weather window. The end of May had been mooted as a possible date early on and this was now put out tentatively depending on nature’s grace…would a dry weekend in summer be too much to ask? END_OF_DOCUMENT_TOKEN_TO_BE_REPLACED 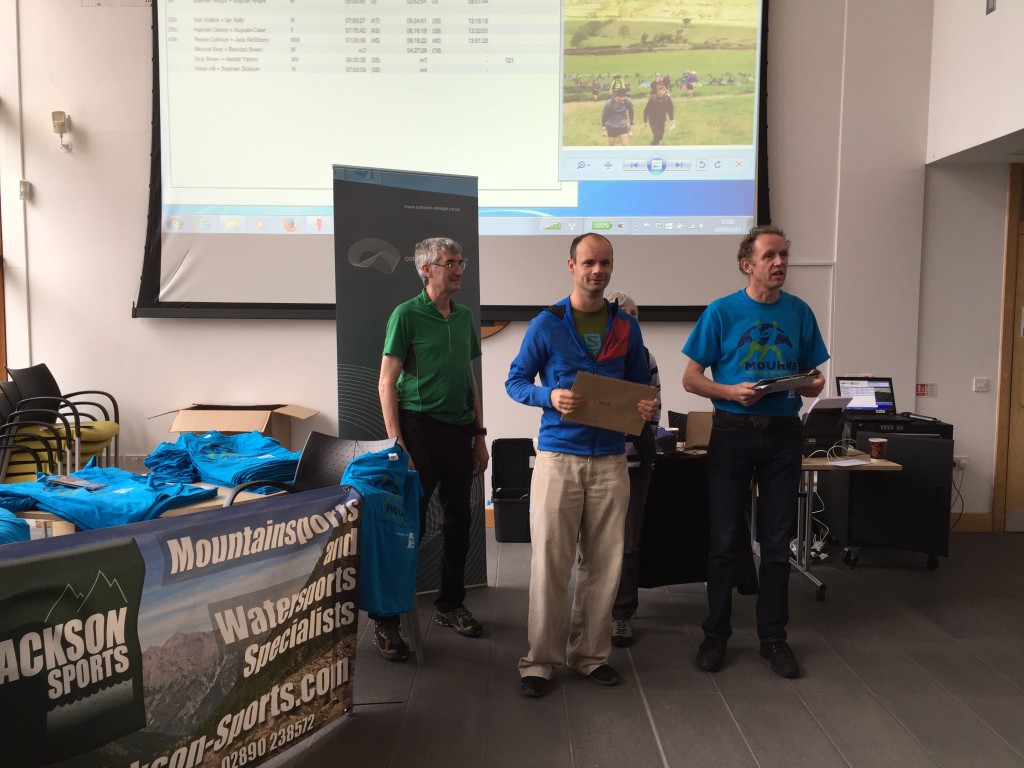 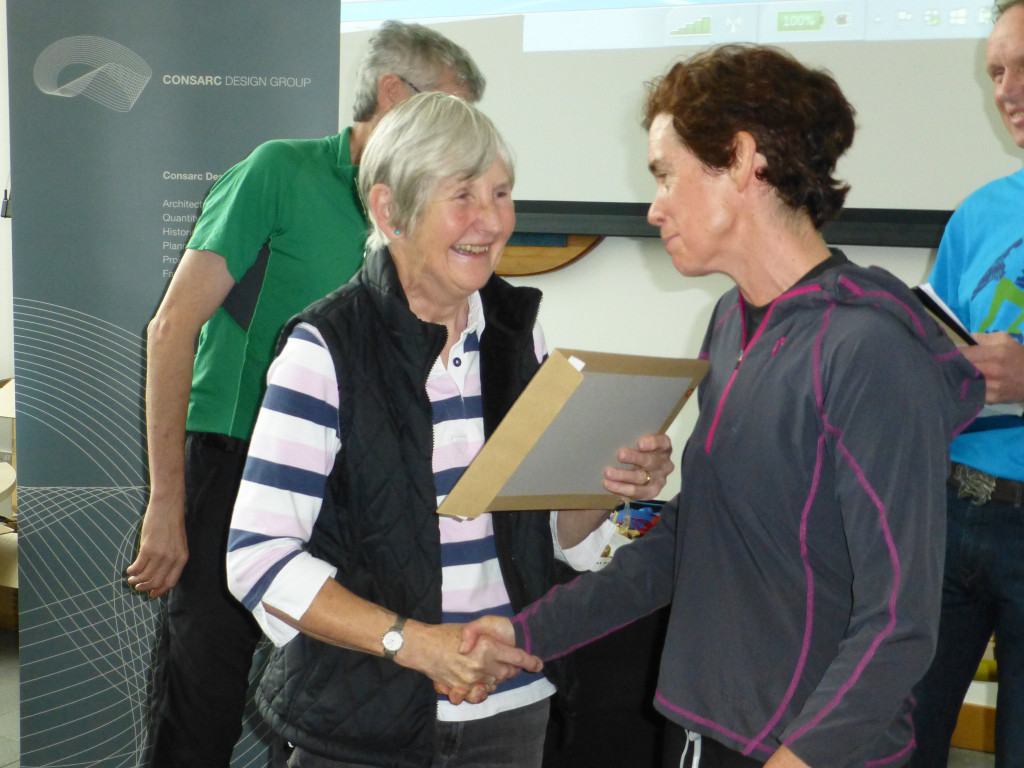 On Sunday 23rd August BARF’s Dave Evans and Joanne Curran completed the Denis Rankin Round in a time of 23 hours 51 minutes. 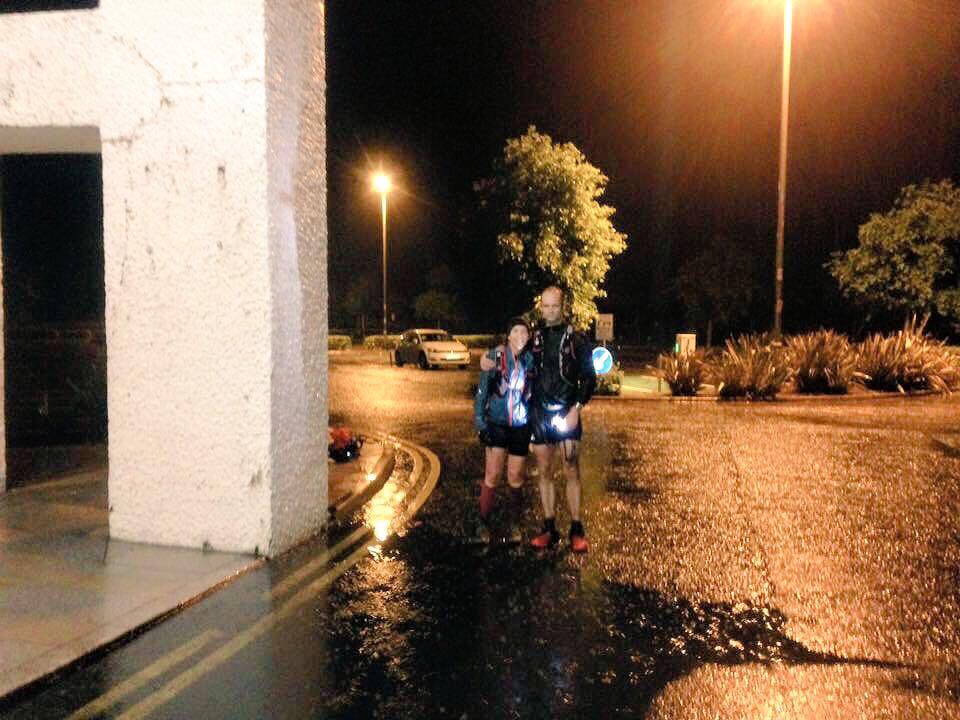